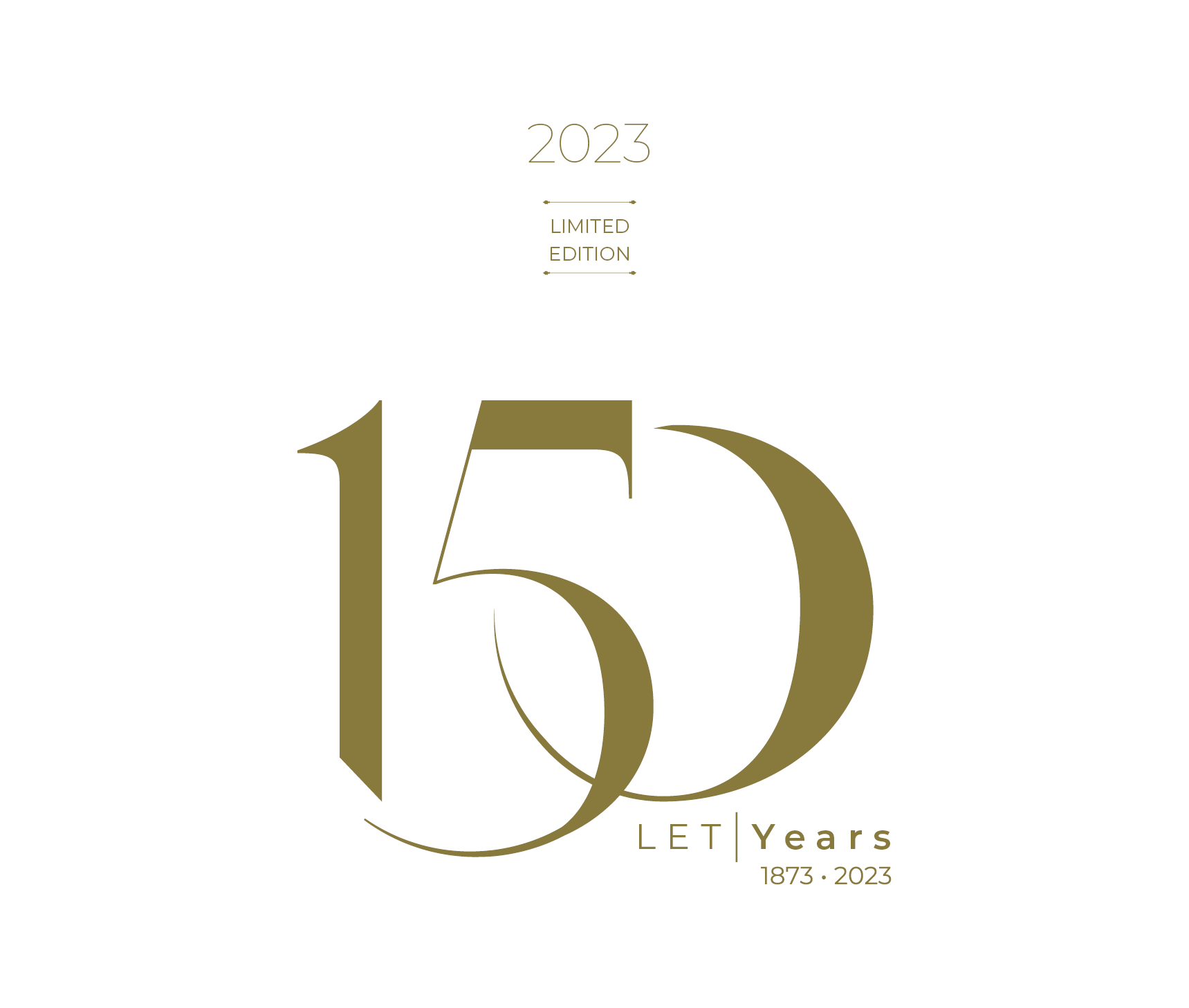 In 2023, we are celebrating the 150th anniversary of the establishment of company Cinkarna Celje d.d. On this occasion we have created a unique calendar for the coming year, which communicates our essence and activities in the form of stories, emerging from our present while being intertwined with the past. The message for each month of the year tells its own story in an interesting and eloquent way. However, at the same time, each story has its own hidden meaning.

We wish you health, happiness and prosperity for the coming year.
Cinkarna Celje, d.d.

Below are some curiosities from the year 1873 … 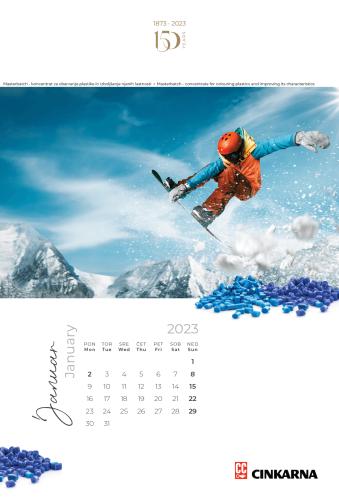 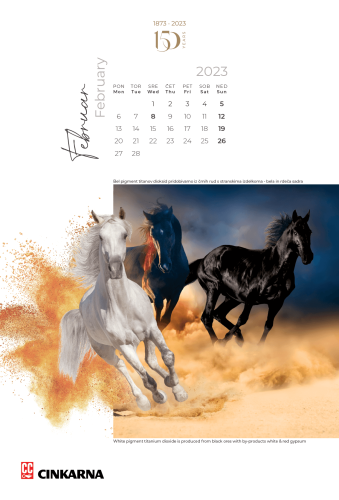 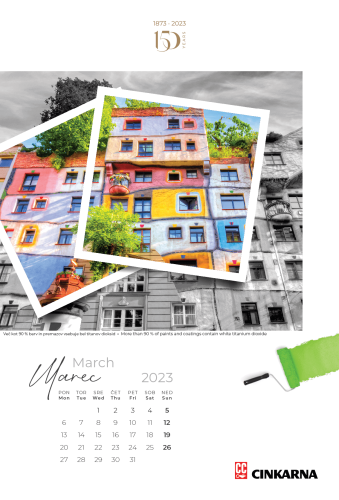 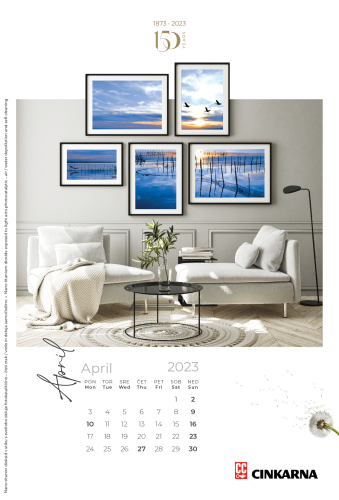 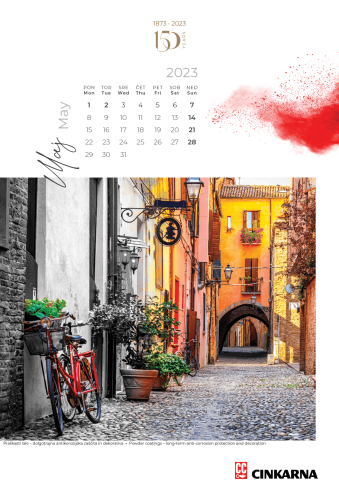 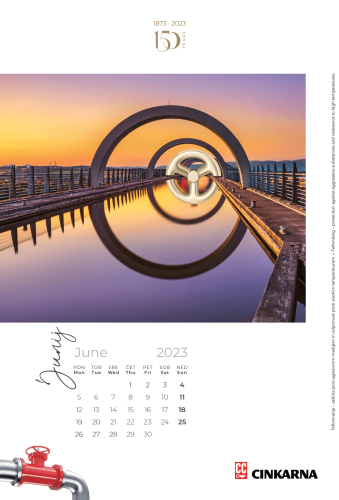 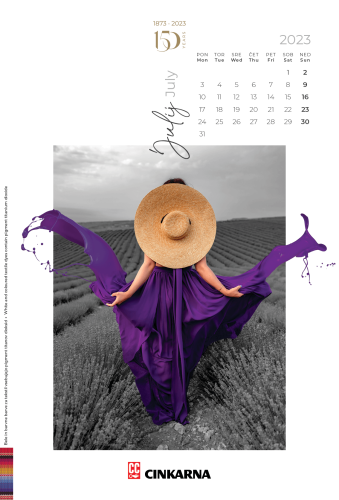 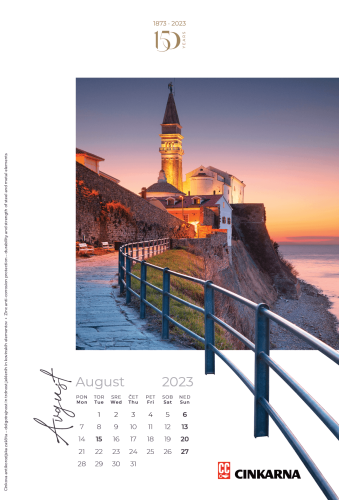 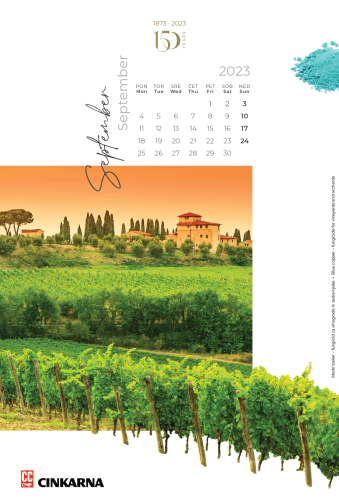 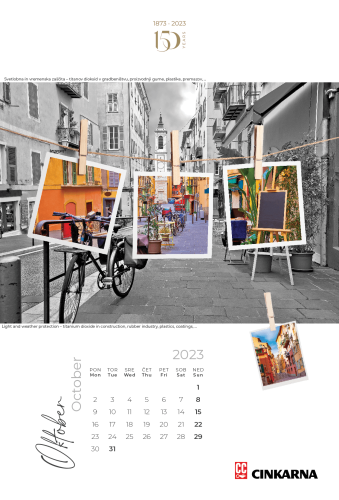 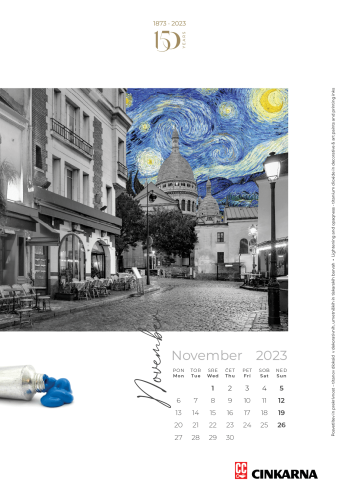 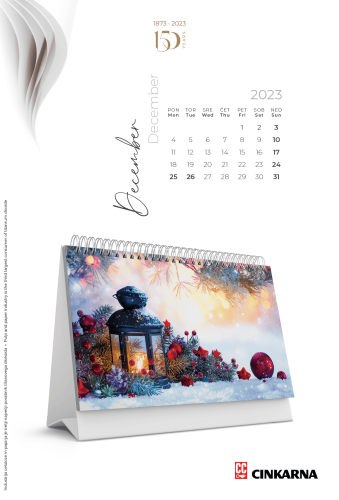